Chef Nuno was born and raised in Lisbon, Portugal. He left Europe in the 1990s and trained at the prestigious California Culinary Academy in San Francisco before going on to work with some of the world’s leading chefs. He also travelled throughout Central America, Europe and Asia, gaining both culinary and life experiences along the way. In 2006, Chef Nuno opened closure of Project cook for discerning diners. Chef Nuno’s most recent venture is the opening of his own restaurant,

Chef of The Viajante restaurant, London (UK)Bacchus in Hoxton, London, where he received critical acclaim. After theBacchus in 2008, he decided to open and develop a new concept he calls The Loft, a “chefs’ gallery”, where acclaimed chefs from around the word take up residence andViajante (which means “traveller” in Portuguese), in April 2010 in the Town Hall Hotel in Bethnal Green in East London. 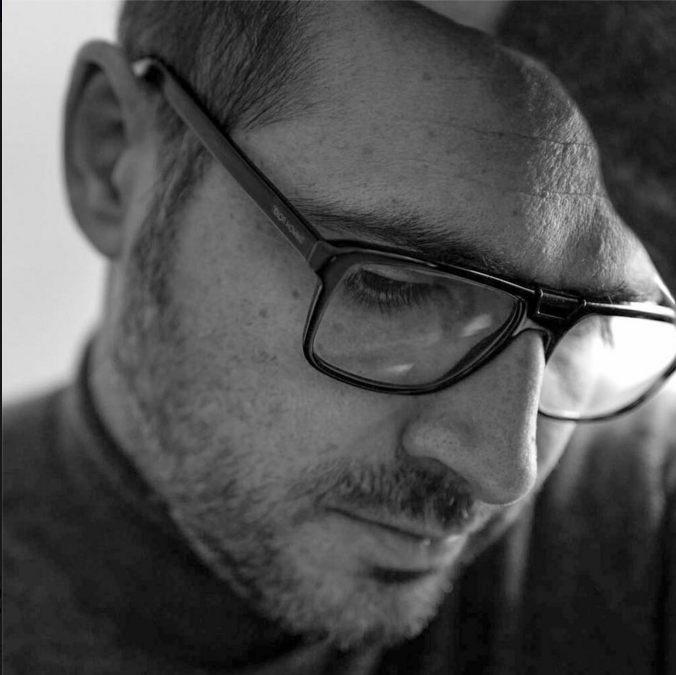